Get fresh music recommendations delivered to your inbox every Friday.

from Know No Other Way by The Impossebulls 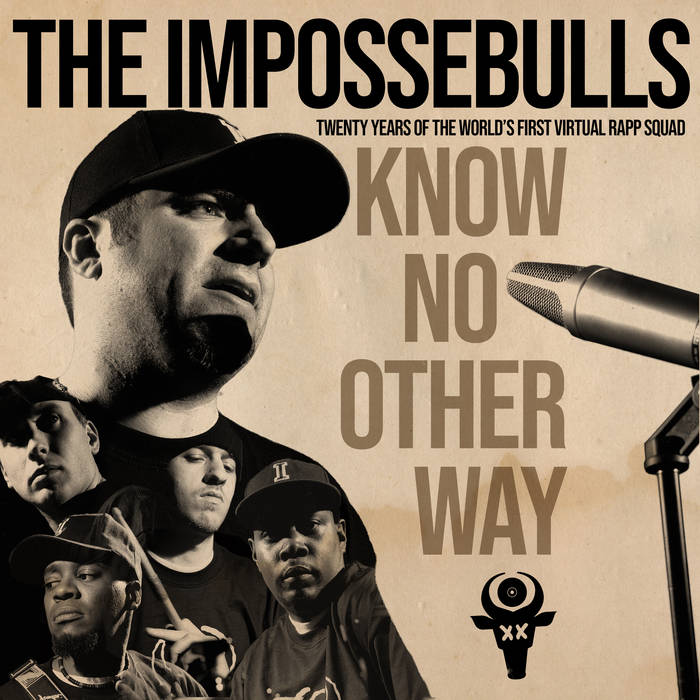 Collective of emcees founded by Public Enemy's Chuck D. Spearheaded by producer / emcee C-Doc, The Impossebulls were nicknamed "the world's first virtual rap squad" as they would collaborate virtually with anyone at anytime. They recorded their self titled debut in 2001 and are set to celebrate their 20th year in 2021. ... more

Bandcamp Daily  your guide to the world of Bandcamp

Stanley Ipkuss joins the show to discuss his latest release "Among Other Things."